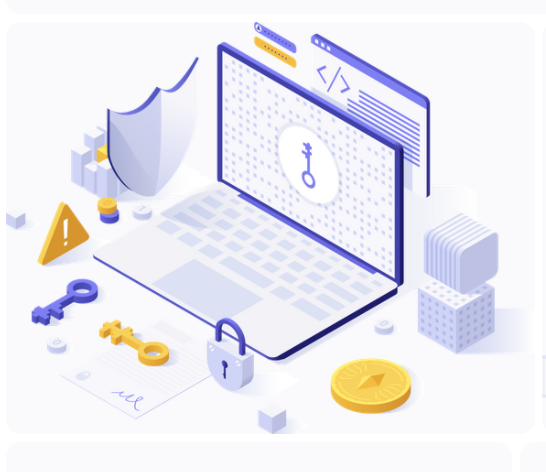 It is necessary to generate MD5 hash value in order to protect the user’s data. The encrypted data can be sent safely, because it is impossible to modify the original message without knowing the password.

Using MD5 hash function ensures that users are protected from hackers who are trying to get into their accounts to steal information or change other details. There are many websites where one can input a particular string of alphabets and they will give you the corresponding md5 hash code.

What exactly is MD5?

MD5 is a cryptographic function that accepts an arbitrary amount of input data, and outputs a hash value (a fixed-size bit string) in a variety of programming languages. The hash value is typically used to verify the integrity of the data which has been transmitted or stored, i.e. it can be used to detect any accidental modification of the original data.

The advantage of using MD5 hash values is that they are much smaller than the original data, which makes them more efficient for data transmission (less data volume to transmit over the network).

MD5's principal function in cryptography is to calculate a hash value. The hash function, on the other hand, retrieves data blocks and returns them as a fixed-size bit string or hash value. The data used by hasThe MD5 is extensively used in producing digital signatures and message verification codes, indexing data in hash tables, detecting copied data, finger-printing, sorting and identifying files, and acting as checksums in detecting unintended data damage.h functions is referred to as a "message," while the derived hash value is referred to as a "message digest."

The MD5 hash method offers a unique technique of obtaining the same results for the same piece of data, hence it's used to assure file data integrity. MD5 users can compare a hash from the data source to a newly produced hash on the file's destination, which allows them to see if the hash is intact and unaltered.

Keep in mind that the MD5 hash is merely a fingerprint of the given data, not an encryption. You should also be aware that it is a one-way procedure, meaning that the user is not permitted to reverse an MD5 hash in order to recover the original string.